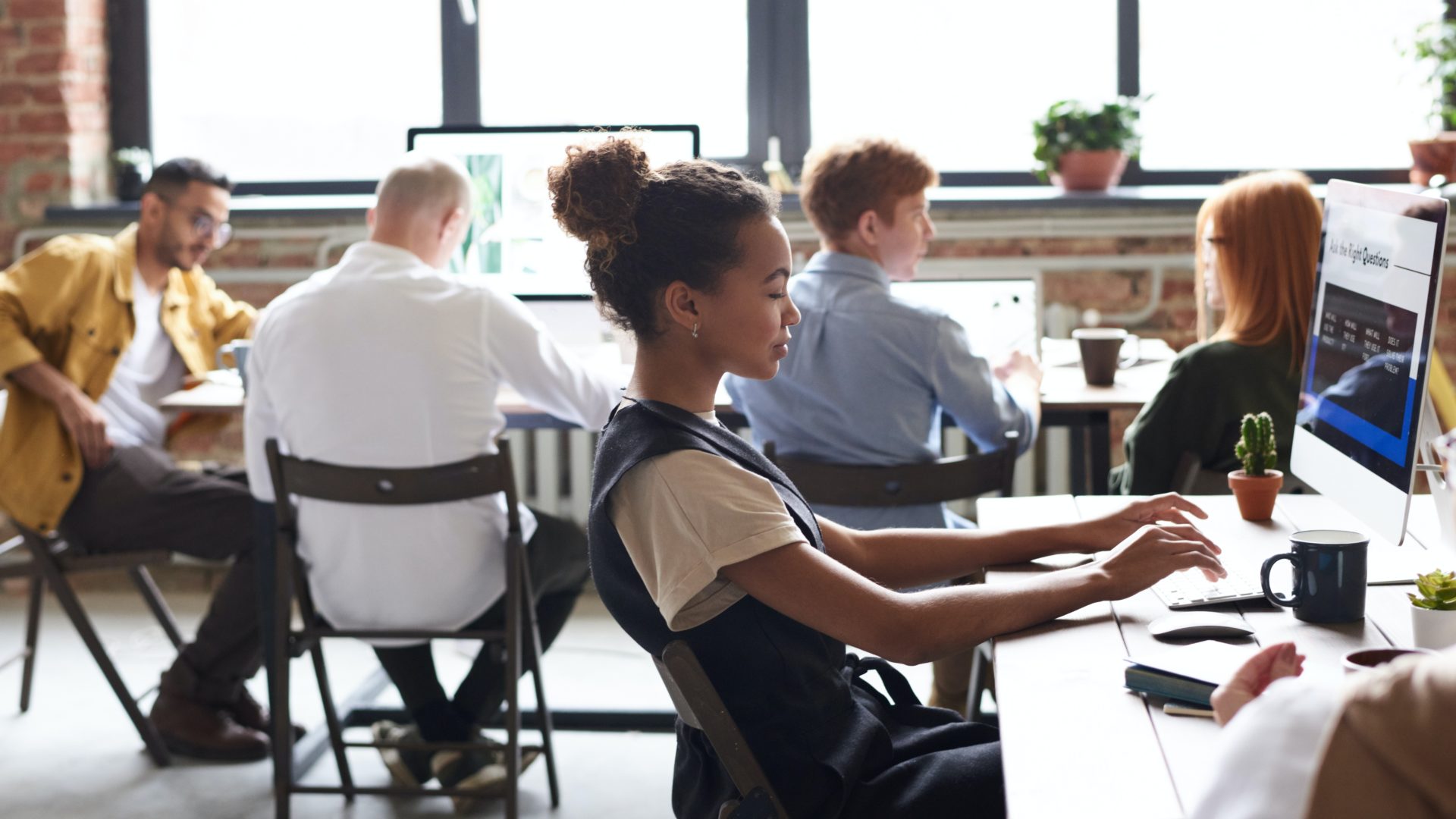 DFW Among Top Metros in U.S. for Tech Jobs

Posted In: In the News

Texas remains a big draw for tech corporations and startups alike, and Dallas-Fort Worth is among the best places in the nation for tech jobs.

Coming in at No. 3 in a ranking by CompTIA, a tech industry trade group, Dallas-Fort Worth advertised more than 156,000 IT job openings – a figure that rivals larger metro areas like New York City and Washington, D.C. DFW was only ranked below San Jose, California and Austin!

Why Dallas? According to CompTIA, the DFW metro is emerging as one of the best places for tech jobs thanks to lower operating costs and diverse tech talent. The Dallas-Fort Worth area ranks high for overall race and ethnicity characteristics within the tech workforce via a metric called Simpson’s Diversity Index.

It’s also no secret Texas has become the new magnet for tech corporations fleeing from California. In fact, the Lone Star State gained 114 of 265 California companies that relocated their headquarters between January 2018 and June 2021.

Are you in the process of relocating to DFW? Planning a move to a new state can be both exciting and stressful as you determine where you want to live and what area amenities you’ll have near your new home.

Our community provides quick access to Frisco, Plano and North Dallas entertainment and retail centers. At the same time, you’re moments from Celina’s charming downtown square, which hosts events throughout the year and features a variety of restaurants and boutique shopping.

We know you are going to love all that DFW living offers to relocating residents! When you live in Mustang Lakes, you’ll be able to enjoy an easier pace of life with convenient access to the big city nearby.

Ready to make your move to Mustang Lakes? Visit our welcome center located at The Club or our new model park to learn more about Mustang Lakes builders!